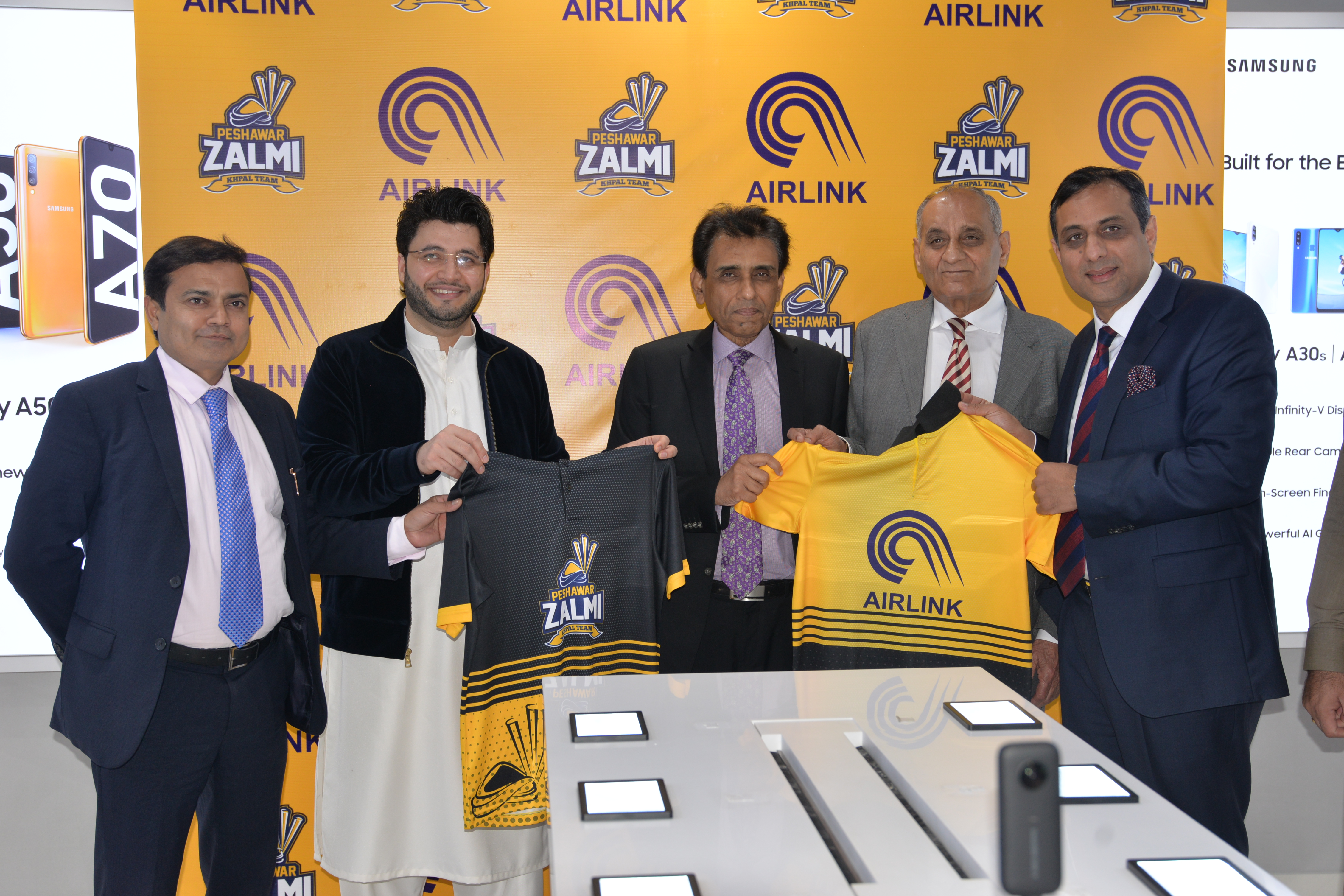 Lahore, 9th January 2020: Air Link Communication Limited (“Airlink”) is one of the leading and largest distributors of mobile phones in Pakistan having over 5,000 retailers and 1,100+ wholesalers in its nationwide distribution network. Airlink is an official distribution partner of Samsung, Huawei, Tecno and Itel mobile phones in Pakistan. Airlink is also the only official source and distributor of iPhones in Pakistan. Airlink has officially announced its leading partnership with Pakistan Super League team Peshawar Zalmi. The announcement was made on 9th January 2020 at Airlink’s flagship store in Xinhua Mall, Lahore. 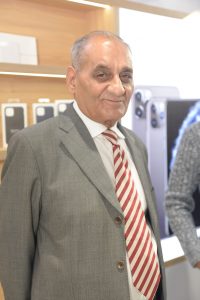 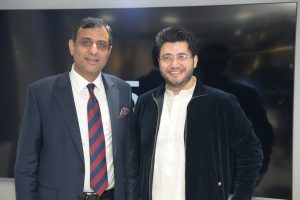 2020 will be the fifth season of the Pakistan Super League. The partnership was announced to the media at the Airlink store by Chairman Peshawar Zalmi Javed Afridi and CEO Airlink Muzzaffar Piracha. 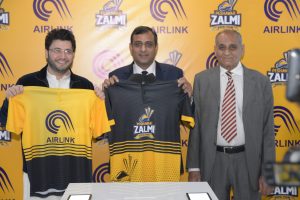 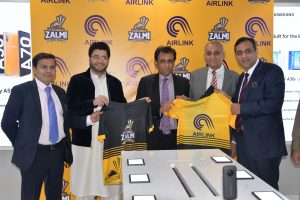 Speaking to the media at the announcement, Airlink CEO Mr. Piracha said, “We are thrilled to welcome International players in Pakistan who are determined to portray the softer image of Pakistan.” He added that, “It’s a pleasure to partner with a team which is the personification of bravery, enthusiasm, and passion among the people of Pakistan. Cricket is a game that brings together people from all backgrounds, working as a team and channelling all that passion into the game. Airlink will always stand with the champions of Peshawar Zalmi through thick and thin, as cricket has always been very close to the company.” 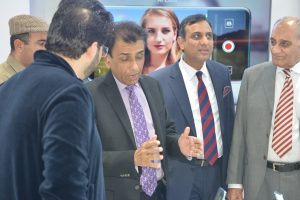 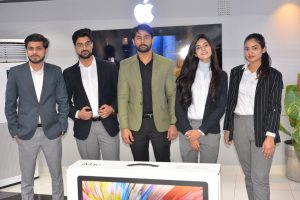 Reiterating the significance of the partnership, Javed Afridi, chairman of Peshawar Zalmi, said, “We are delighted to partner with Airlink. It is exciting to see how more and more reputable companies are lending their hand to cricket. Cricket has no doubt aroused a lot of passion in the country and we take pride in ourselves for managing the highest level of performance both on and off the field.” 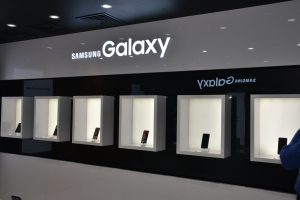 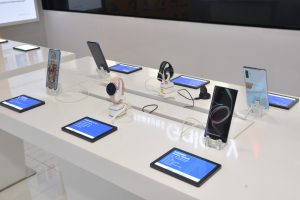 Pakistan Super League is the largest sporting event in the country which fosters the talent of playing cricket. It has fulfilled the dreams of many young cricketers who dream of becoming the nation’s stars. Not only that, but it has also elevated the image of Pakistani cricket globally. The tournament is scheduled to take place between 20 February 2020 and 22 March 2020.

: itel Pakistan has taken over the mobile phone arena with one after the other phenomenal triumphs. Recently the A-Series, showing exponential growth, has become ... Read More