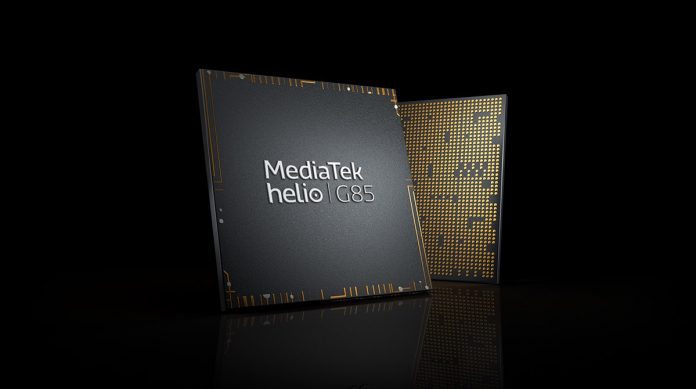 Some rumors suggested realme was prepping to present a new series of smartphones in Pakistan. The brand has finally confirmed through its social media that they shall indeed be launching a new series in the country, the realme Narzo series. 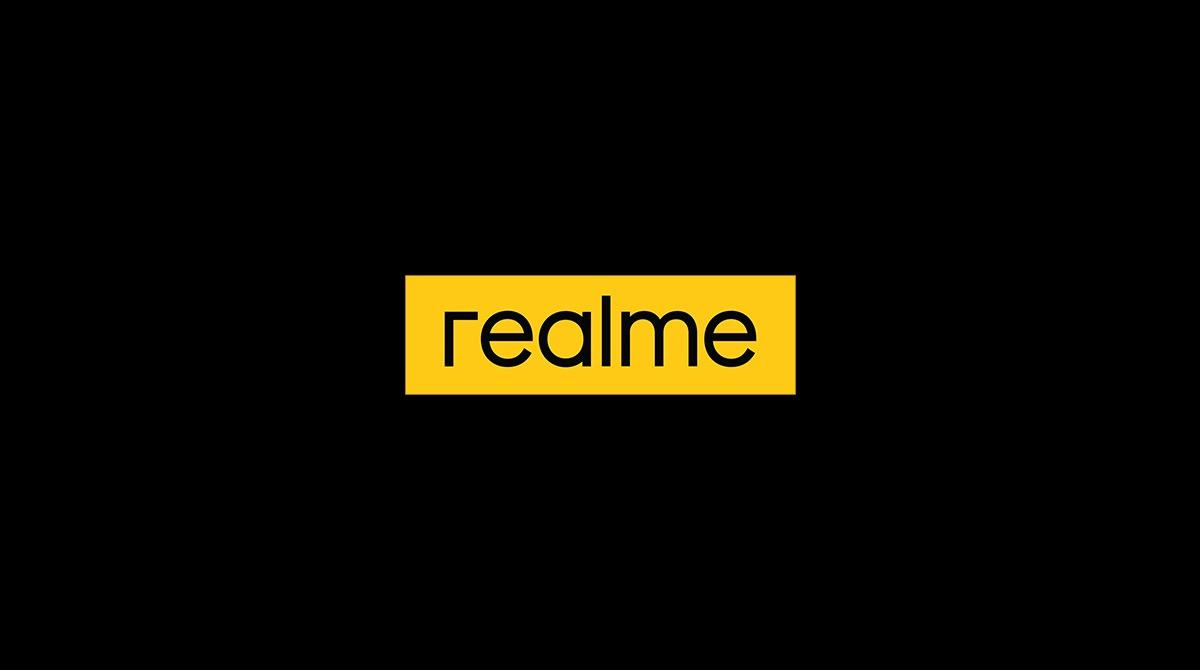 realme’s official says the brand strives to bring pioneering technology be it camera, charging, or the overall experience of a great smartphone for the customers in Pakistan. The Narzo series phones are known to have a powerful processor that enables a smooth gaming experience. Globally, realme has launched three different variants for the Narzo series, including realme Narzo, Narzo 20, and Narzo 20 pro. Whereas, the latest successor has been confirmed as Narzo 30A to be launched soon in Pakistan. 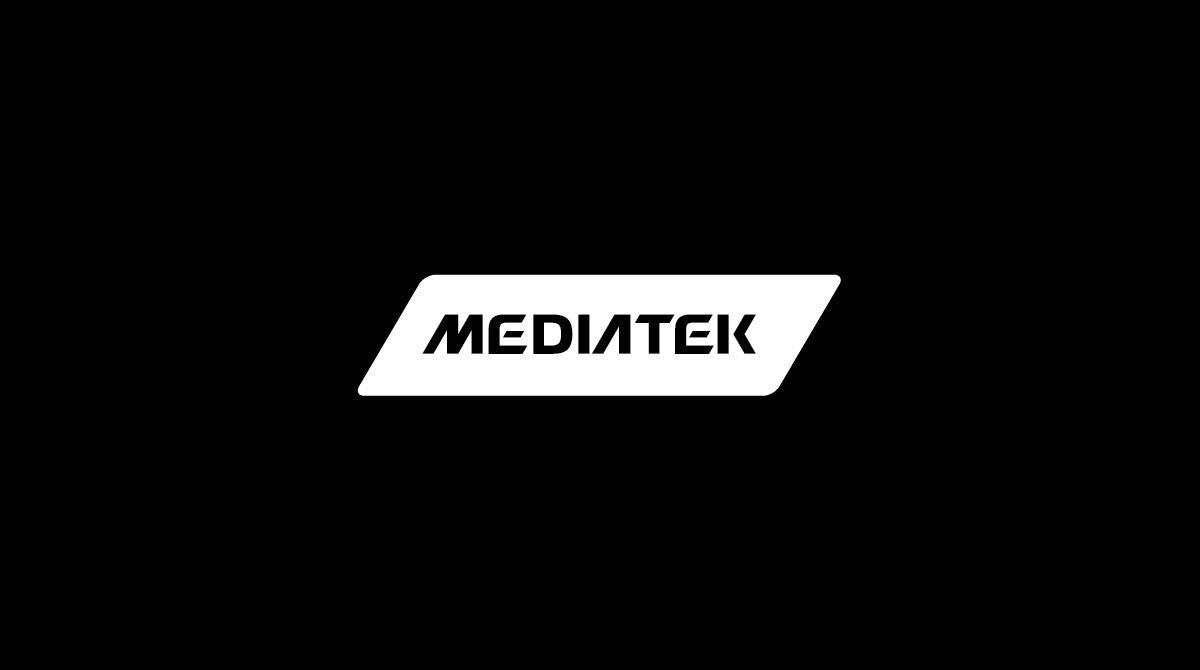 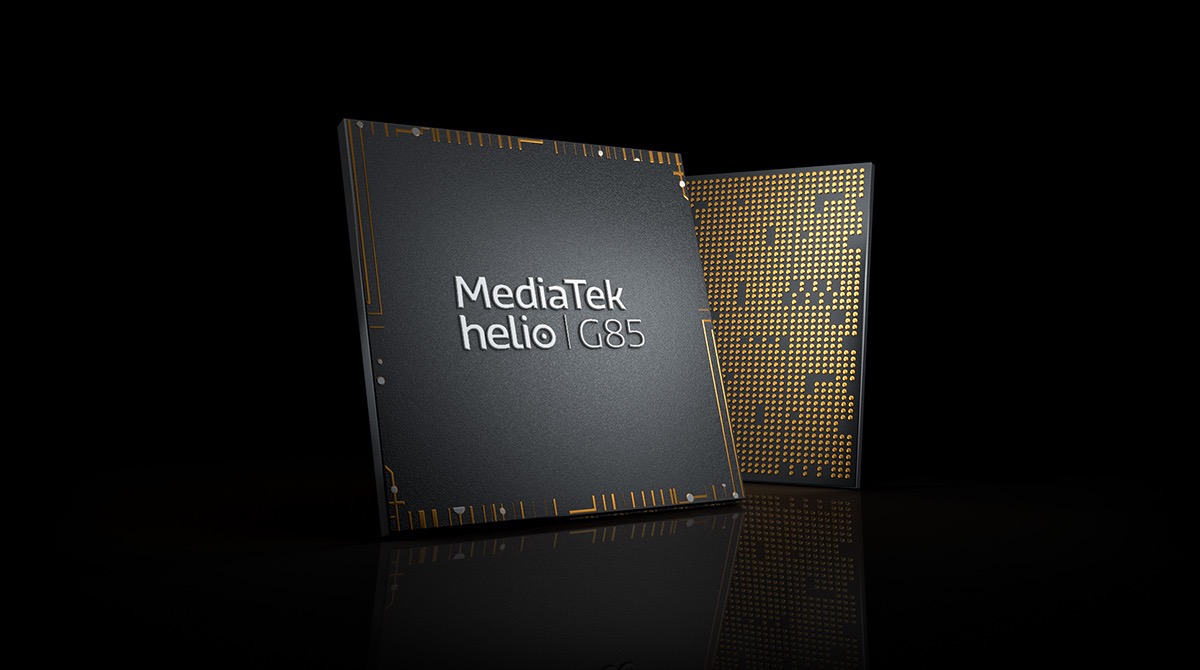 This makes the new coming Narzo 30A be a great gaming smartphone to land in Pakistan. Not to mention again that this will be the first Narzo phone to be launched in the Pakistani smartphone market. Stay tuned for more feature reveals and to know when it will be finally launched.

Huawei Mate 9 A big Breakthrough In The Mate Series

Huawei Mate 9 A big Breakthrough In The Mate Series Lahore: 15th November, 2016: - Huawei is all set to introduce another exciting product in...
Read more
Business

Senior telecom professionalNiaz A. Malik has been appointed Deputy CEO of Zong- China Mobile Pakistan which is a subsidiary of the world’s largest telecom operator China...
Read more