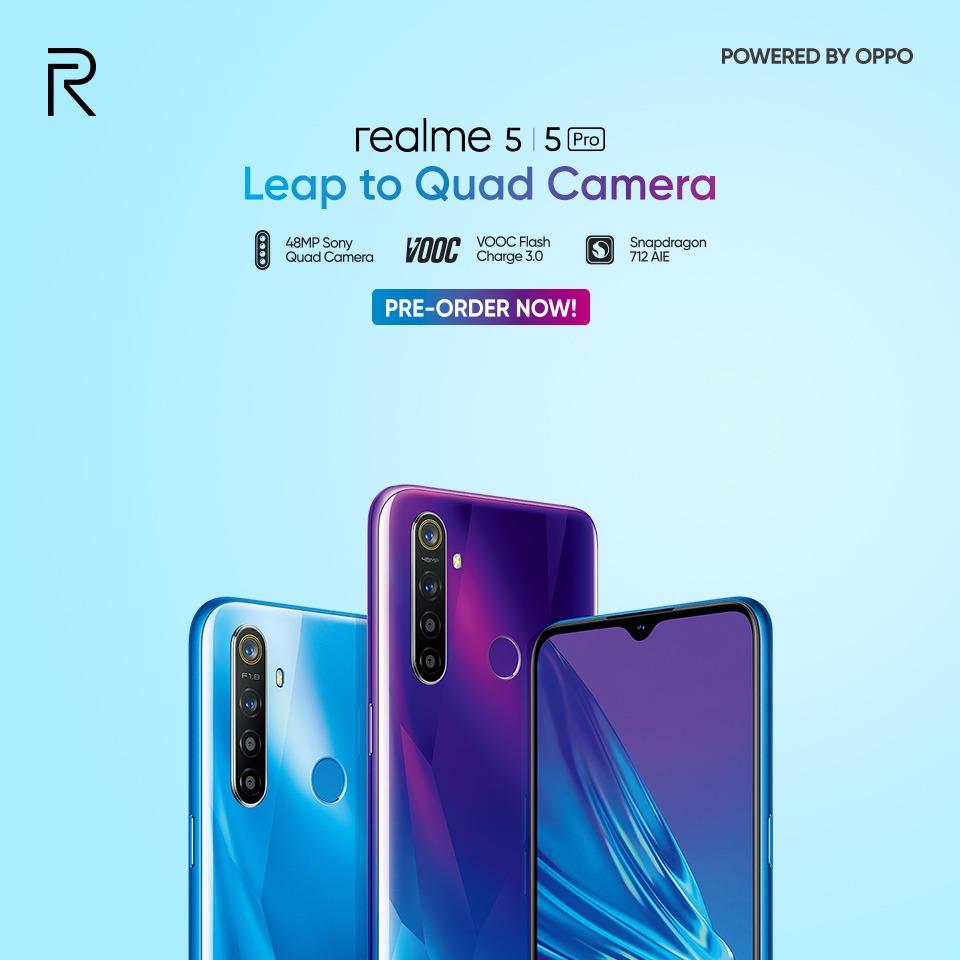 Realme Pakistan Development History in Pakistan and the 5 series

Realme launched its new 5 series in Pakistan this Wednesday in a start studded ceremony. Today we want to take a closer look at the tech disruptor’s developmental history and major milestones because they are redefining the smartphone experience in the budget friendly segment and are constantly headlining international news circuits. 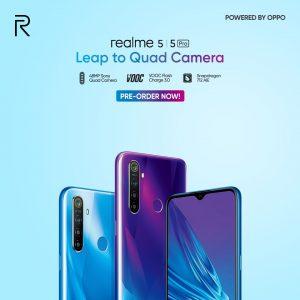 realme started off as a spinoff brand of Oppo Mobiles and was officially established on 4th of May by its founder Mr Sky Li. The brand was initially available in India where it houses a factory as well and immediately took the rather saturated Indian market by storm due to not only the phones itself but the innovative sales and marketing strategies as well.

realme with the product slogan of Proud to be young, from the start categorized the youth market as its target audience and designed products based on their needs in a price range that would be affordable for them without compromising on quality. Taking this youth centric policy 360 degrees, realme initially started off as primarily an online brand and later on expanded in to the offline market as well. Regardless they made a name for themselves through the online flash sales of the devices. The brand was officially launched in Pakistan on 2nd January with Daraz as their exclusive online partner and two products from its lineup, realme 2 pro and realme C1 were introduced. They caused a stir by selling 400 units of the 2 pro the higher priced of the two models in under JUST 57 seconds on Daraz and 4000 units of the C1 in under 23 minutes finishing the entire first batch of available stock in only the first round of sales in an unprecedented move.

Internationally there was no stopping realme and they kept on track with their accelerated growth rate entering the Guinness book of world record with the longest ever sentence written entirely with smartphones using 1024 units of the radiant blue realme 3 to spell the brand slogan ‘Proud to be young’.

In the following months the brand restocked the initial devices and worked aggressively on their offline channels creating a nationwide sales network with 2000+ stores via 40+ distributors on 6 service centers proving 360 degree after sales services. At this point the brand started using ‘Powered by Oppo’ as part of their name to highlight the shared quality and consumer centric brand philosophy between the two, as Oppo was an extremely established brand in Pakistan already. This helped them gain more traction and realme officially introduced its third product the realme 3 in Pakistan on 15th of April.

The realme 3 was their hero device that helped them penetrate the market. This device performed extremely well due to its innovative features and highly reasonable price tag. It managed a perfect 5.0 rating on Daraz and sold a monumental 1000 units in under 10 minutes. With the device realme started connecting to its youth focused audience through collaborations with Youtubers and gamers in Pakistan. This was an innovative strategy instead of using bigger celebrities and investing heavily on media buying or TVCs they made a deeper connection with their audience through product placement with key opinion leaders across social media especially YouTube.

The barnd officially changed their brand slogan to ‘Dare to Leap’ to showcase their special focus on giving industry leading devices to youth and encouraging them to reach their full potential by getting the maximum out of their smartphone experience. Fast forwarding to the next product drop, this time realme launched two products, the gaming beast realme 3 pro that came with an ultra-fast processor and fast charging and the budget friendly C2. As was the standard for realme the 3 pro’s entire stock also sold out in under 8 minutes in the first flash sale.

After this the brand focused on fan related activities including a special fan meetup in Karachi to experience the C2 first hand and gaming contest nationwide to showcase the hyper speed of the three pro through a heavy grapics game like pubG. On a global front by now realme was present in almost every continent, having expanded their operatons in to Europe after already making a mark in Asia and Africa. They also became the fastest brand ever to enter the global top list having reached 10 milion users worldwide and the 4th largest smartphone brand in India according to counterpoint in just one year. This came in toe with groundbreaking developments in R&D like unveiling the world’s first 64MP picture taking smartphone imaging technology to new heights.

Locally the brands efforts started yielding fruit when the bagged the award for the most popular brand on Daraz during the second annual Daraz summit. The brand revealed that they had grown by 600% in the past 8 months in the Pakistani market and industry giants had now not only started paying attention to them but many of them were also replicating the realme model by entering the online market.

In the latest development, the brand unveiled its new 5 series which was a leap to quad camera era for them. They revealed two new devices the realme 5 Pro and the realme 5 both of which came with a quad camera setup in addition to higher quality specs as compared to the price tag. These two devices had garnered rave reviews from the global tech community being dubbed as mid-range killers and even local Youtubers like the Industry veteran Bilal Munir praised their stellar features and affordable price tags. These devices feature the latest and most powerful chipsets form QUALCOMM with bigger batteries and fast charging for the 5 pro but the most defining feature was the quad camera setup being offered under the 30 thousand price tag for the first time in Pakistan.