Quetta- March 19, 2018: The Knockout stage and qualifiers of Ufone Balochistan Football Cup are underway. From Khuzdar, Khudai Dad Qalandarni Football Club (FC) has booked their place for the eliminator round. 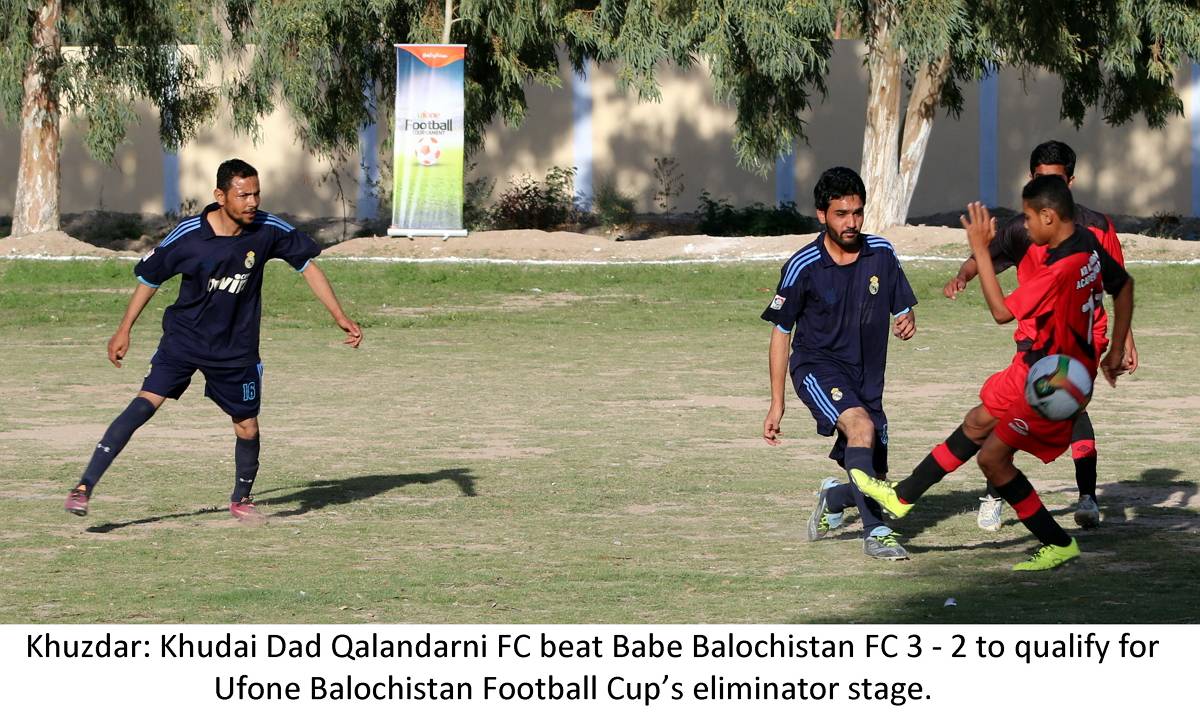 In the first match played, Khudai Dad Qalandarni has defeated Balochistan Residential College by 1 – 0. For the winning team, Tauseen Ahmed’s solitary goal in the second half paved the way for victory in this exciting match between two equally matched sides.

Pakistan’s No.1 Data Network, Zong 4G is proud to announce theachievement of yet another milestone by being the first and only network tosurpass 10,000 4G ... Read More

QMobile is offering exclusive giveaways on Pre-Booking of the new Noir A1 QMobile; Pakistan’s largest selling mobile phone has once again raised the bar by ... Read More