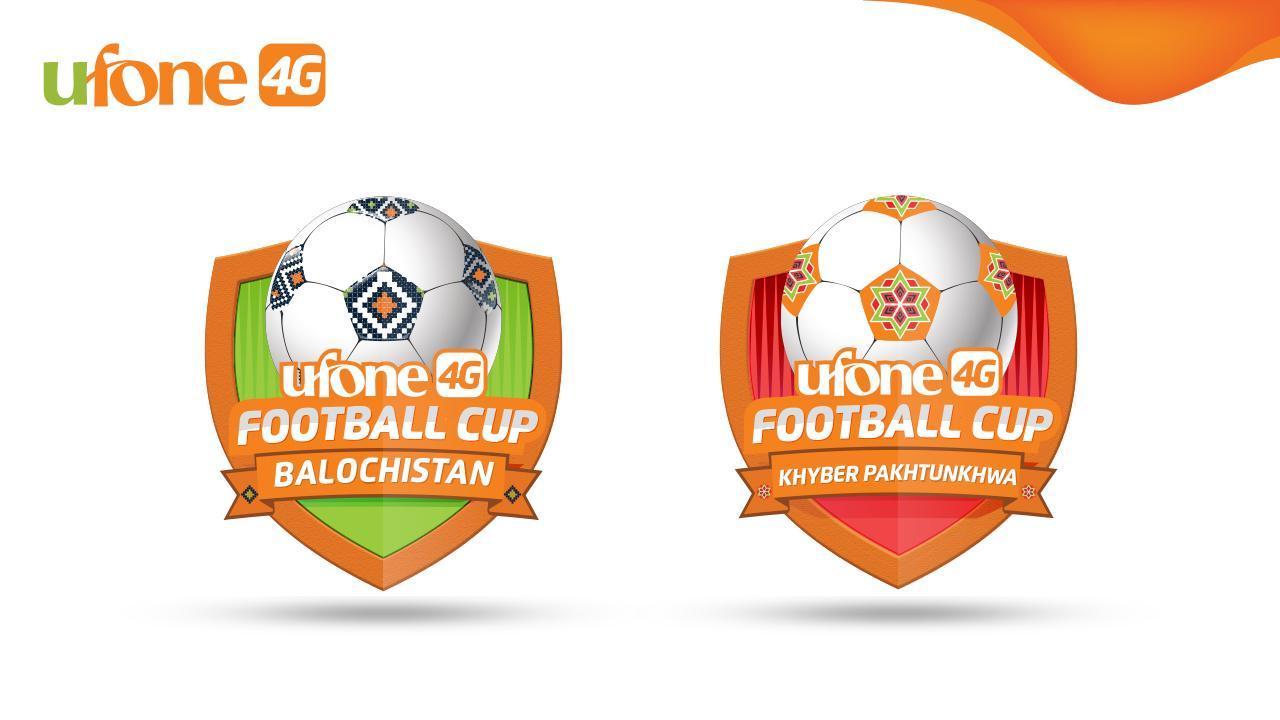 The much famed Ufone Football Cup is starting today simultaneously in Balochistan and Khyber Pakhtunkhwa. The two editions of the tournament will take place simultaneously this year with over 2,000 young footballers from 140 teams battling it out to win the respective title of the province.

The Balochistan leg of the tournament will be the fourth edition this time and will be played in 22 cities in which 69 teams will face each other in the qualifier round. The 22 city champions will then proceed to the eliminator round, where only eight teams will qualify for the ‘Super 8’.

Meanwhile, the second Khyber Pakhtunkhwa edition will kick start from 8th November. A total of 71 teams from 24 cities will clash for the KP title in the qualifier round. 24 city champions will meet in the eliminator round, of which 8 which move on to the Super 8. The Super 8 will be played on 29th and 30th November while the semifinals and final matches will be played on 1st and 2nd December respectively in Peshawar’s Qayyum Stadium.

Both Balochistan and KP title winners will face off in a Super Final in Peshawar on 3rd December. All semifinals, final and super final will be broadcasted live on PTV Sports in the presence of thousands of football at the venues to catch the action live.

The Ufone Football Cup provides a unique and favourable platform to young and talented footballers to enable and empower them to make their mark in their favourite sport. The company chose Balochistan and Khyber Pakhtunkhwa for the tournament because the two regions have full of talented young footballers but lack necessary infrastructure and sports facilities to nurture their talent.

Commenting on the tournament, Amir Pasha, Head of PR & Corporate Communication Ufone said: “The Ufone Football Cup has become a major sports event in Balochistan and Khyber Pakhtunkhwa. We are glad that this tournament is quickly becoming an effective platform to identify promising young footballers, who can go on to represent Pakistan on global level. Apart from identifying and nurturing quality sporting talent, we aim to promote constructive and healthy lifestyle amongst the youth to help engender a generation that is sound in body and mind.”

Telenor 4G speed – Giving you the lifestyle that you need

Telenor 4G speed – Giving you the lifestyle that you need Without a doubt, data-powered mobile phones have transformed our lives. The use of smartphone ... Read More