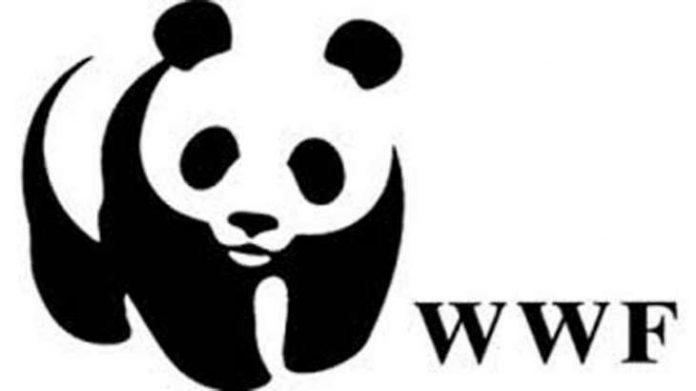 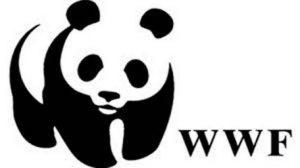 Between 2000 and 2010, Pakistan lost an average of approx. 43,000 hectares of forests (equivalent to half the size of Islamabad) every year. With only 2% forest cover remaining, the country’s deforestation rate is the highest in Asia, and is well below the recommended cover of 25%. Therefore, in order to mitigate the adverse impacts of climate change, regulate water cycles and increase green cover across the country, WWF-Pakistan pledges to plant a total of 1.4 million trees by August 2019 through active participation of different stakeholders, local communities and passionate individuals.

The campaign, titled Rung Do Pakistan, is an opportunity for all Pakistanis to come together and play their part in contributing positively towards protecting our ecosystem and to help WWF-Pakistan either by planting native tree species wherever they are or donating to the organization so that it may fulfill its promise to the nation.

In the first phase of the campaign WWF-Pakistan and Call the Band, WWF-Pakistan’s Goodwill Ambassadors, are partnering for one of the country’s biggest videographer collaboration in history. The music video showcases the diversity of Pakistan and encourages individual action to plant trees across Pakistan. To date, a total of 70 cities and villages with 50 videographers are on board. Supporters are already sending in photos of themselves planting saplings with the hashtag #MarkYourselfGreen and are nominating their friends and family to do the same encouraging others to participate in the campaign as well.

In the second phase of the Rung Do Pakistan campaign, WWF-Pakistan will launch its fundraising campaign where it is encouraging individuals, corporates and partners to donate to the cause.

Sharing his comments, Hammad Naqi Khan, Director General, WWF-Pakistan said, “When we speak about addressing environmental challenges, often the suggested solutions require policy changes at the government level. But what sets this campaign apart is that this time the people of Pakistan are in control to bring about a measurable change by a simple act of planting a tree. Through Rung Do Pakistan we are encouraging individual action to plant trees in cities and villages across the length and breadth of the country.” Khan further shared that WWF-Pakistan is stressing on only planting indigenous trees, which not only provide a shelter to various birds and insect species but benefit local ecosystems as well. He also appealed to citizens to plant more trees this year and help raise awareness about this cause.

The Rung Do music video with the plantation call to action is being released nationwide on the eve of Independence Day. Zufliqar Jabbar Khan, lead guitarist of Call the Band and co-songwriter of Rung Do said, “With this song, we aim to make a difference, a difference that matters. Rung Do started off as a song but has now evolved into a movement with one aim: to inspire people to plant a tree, and to bring the importance and urgency of this act to the mainstream. And while we are on this mission, we want to show kitna pyara humara Pakistan hai; its places and people, and its amazing diversity and beauty. I’ve travelled the world but seldom have I seen what Pakistan has to offer anywhere else. We often see how positivity sometimes gets lost in the midst of other news and information. Through Rung Do, we aim to unite the whole country on this one mission and show the world the essence of Pakistan, a country with the ability to be one of the most prosperous in the world.”

Pakistan is among the top ten countries affected by climate change and one of the simplest actions citizens can take is to help increase the forest cover of our country, one tree at a time. Through this campaign WWF-Pakistan aims to contribute to the Bonn Challenge, a global effort to bring 150 million hectares of the world’s deforested and degraded land into restoration by 2020, and 350 million hectares by 2030. It is expected that 1.4 million trees at maturity will sequester 70 million pounds of atmospheric carbon dioxide. It is also estimated that the raising of 1.4 million plants from potted plants, cutting and sowing will generate 8,750 man-days of employment for local people and 1,400 hectares of forest cover will recharge about 1,344 million litres of water annually.

Inspired by this nationwide campaign, PTCL has pledged to contribute 200,000 mangrove saplings, JS Bank will provide 20,000 saplings and Habitt Home Store will provide 10,000 saplings. While, Daraz.pk and Careem will contribute by raising funds through their businesses and Tune.pk and Latitude CRS will support the campaign through their promotions. Moreover, Sybrid Pvt. Ltd, Orix Modaraba, Vulture Dive, BASF, Dolmen Mall, Giraffe and FM 91 have also come on board with a commitment to the plantation.

What sets this campaign apart from other plantation campaigns is the focus on post-care for the initial three years that saplings are planted, which is critical for their survival. WWF-Pakistan will also monitor and ensure proper maintenance of saplings planted and will monitor progress through fixed point photography so that plantations have a measurable and real impact.

EcoStar, Pakistan’s premier consumer electronics brand has recently launched its air conditioner product line-up for the year 2019-2020. Over the years the brand has...
Read more
Technology