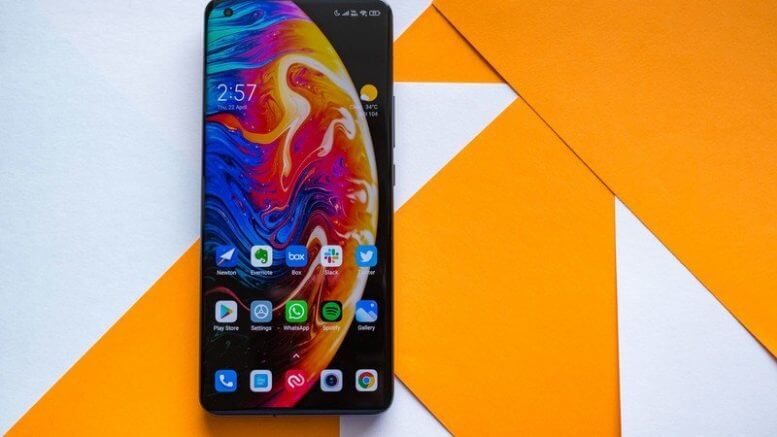 MIUI 12.5 has no new features; it only fixes long-standing problems.

While Xiaomi now makes some of the best Android phones, it started out with MIUI, offering a software interface with a design inspired by iOS but with several unique additions, including a robust theming engine and useful pre-installed apps. MIUI 5 was introduced to me on a Nexus 4 in 2013, and it was quite different from the default Jelly Bean design. It provided an amazing level of customization (for the moment), permission management, live icons as well as a music player that was superior to the standard Android interface. 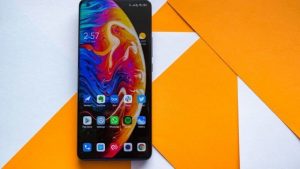 While Xiaomi was producing phones by that point, they were still limited to the Chinese market. Xiaomi could gauge interest in MIUI outside of China and quickly built up a solid user base. It was then able to make inroads into India where it launched the Mi 3 back in 2014.

MIUI underwent many changes over the past seven-year. MIUI 6 introduced a brighter UI and new notification management features. MIUI 7 came with better customizability and a more optimized UI and had a data saver mode that works system-wide. MIUI 8 was the first to include Dual Apps. These apps included a video editor for the gallery and a notification pane. Also, there was spam call protection.

MIUI 10 introduced a new interface that was overloaded by all the features it had added over the years. Xiaomi limits hardware margins. This is why its phones are so inexpensive. Instead of using ads in MIUI or pre-installed apps to increase profits, MIUI 10, which was not very enjoyable, turned to advertise within MIUI. That pattern continued with MIUI 11; the Redmi Note 8 Pro in particular had more bloatware than any other phone I’ve used to date, and the incessant ads led to an outcry from users in India and other Asian markets, where Xiaomi fielded an ad-based model for MIUI.

Xiaomi sought to make amends last year with MIUI 12. It was a significant update for Xiaomi. The brand offered a cleaner design and a focus on privacy. Most importantly, there was much less bloatware, and Xiaomi eliminated ads from the UI.

The changes to MIUI 12 meant that the Mi 11 was the first Xiaomi phone I used in three years where the software wasn’t a drawback. That goes for the budget-focused Redmi Note 10 series as well, as well as the entry-level devices in the Redmi series. Xiaomi created MIUI from community feedback. Although the brand isn’t as engaged with its users now, it was able to do so in this instance.

MIUI 12 has been continued with MIUI 12. MIUI 12.5 does not add any user-facing functionality. Xiaomi instead focuses its efforts on optimizing and improving the UI. While it is not the best MIUI update yet, it brings a key feature that I have waited for years: the ability to uninstall system apps. Apart from the seven core apps Xiaomi believes are crucial, you can uninstall all of MIUI 12.5.

Because Xiaomi has always emphasized software-based services over hardware sales, this is huge news for the Chinese manufacturer. MIUI 12.5 allows you to disable Mi Music or Mi Video, as well as uninstall any Xiaomi service (not just Notes, Weather, Compass, Screen Recorder, and Scanner). It’s possible to set up MIUI 12.5 with no bloatware. This is something I’d love to see more manufacturers emulate — Samsung especially.

MIUI 12.5 is also designed to make your experience with the interface more enjoyable. It is optimized for less memory and resource usage and feels more responsive on devices that have 120Hz panels. It is important to note that Xiaomi has fixed many of the bugs in MIUI. In the six years that I have used Xiaomi phones, there was an annoying memory management issue. This meant that I would not receive push notifications for my mail client unless autostart was enabled. MIUI 12.5, this was unnecessary. I didn’t need to do it; I didn’t see any issues receiving push notifications for Newton Mail and Slack.

MIUI initially was primarily aimed at Chinese users. However, Xiaomi has made an effort to make the interface accessible to everyone. MIUI 12.5 supports that idea, and Android 12 is on the horizon, so I’m excited for the direction Xiaomi will take with MIUI.

Jazz will offer the country’s largest cloud platform to fast-track the digital transformation of enterprises looking to tap into the global economy   Aimed at ... Read More

PIA adds another destination to its network by launching flight for the sector Sialkot – Barcelona – Paris.

PIA adds another destination to its network by launching flight for the sector Sialkot – Barcelona - Paris. The first flight PK769 with 290 passengers ... Read More