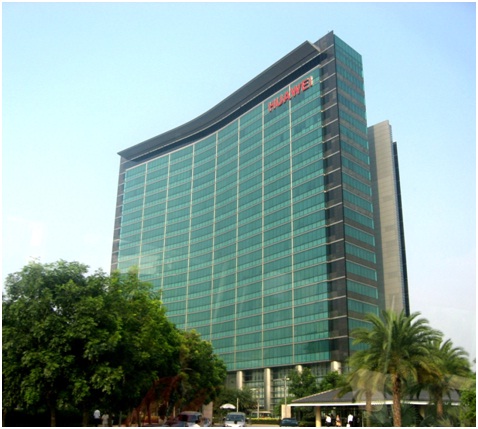 Lahore: September, 2016: – Huawei Technologies has a strong reputation for its Research and Development departments/centers. Huawei’s innovations are seen throughout its high technology products, which are a direct result of strong R&D departments. Huawei has been introducing unique and attractive designs, remarkable features and superior quality operating systems for Huawei devices. In fact, Huawei has been consistently investing in R&D. Moreover, Huawei as result is a top technology manufacturer with the most patent applications and vitally important cross licensing within the industry.According to estimates, Huawei has invested US $38 billion, which is twice the budget of NASA. Out of this huge investment Huawei, in the last year devoted US $9.2 billion in research and Development. In comparison this amount would be sufficient to explore the planet Pluto twelve times over. Huawei has a clear strategy to consolidate the foundation of research and development that in turn guarantees the safest and the most advance future of Huawei Technologies. Hence, Huawei has planned to boost the investment in the R&D up to US $10 to US $29 billion each year.So far, Huawei has established almost 16 R&D centers across the world, whereas, there are 36 joint innovation centers in the countries like; China, Germany, Brussels, India etc. This also expresses the superior commitment of the company to offer higher participations from different countries ensuring the respect for the age of globalization. Cumulatively Huawei has more than 170,000 employees and out of this large workforce of highly skilled and professional human resource 45% of which are associated with the research and development.Adding to this is the recently revealed fact that Huawei as a top technology manufacturer has the most number of patent applications over the past year. Worldwide Huawei has been granted almost 5,377 licensed patents and out of which 5052 are granted in the USA. However, in Europe has achieved 11,474 licensed patents. In China Huawei hs 30,924 patents licenses. By the Patent Cooperation Treaty (PCT) Huawei has been the top filer for the patents for the second year in a row. Huawei has been ranked as No.1, No.9 and No. 23rd according to the patents granted in China, Europe and USA, respectively. Huawei also believes in industrial cooperation for a better-connected world in the future. Huawei, has signed ten more cross licensing agreements with the industry leaders and patentees.

Telenor Pakistan held Google DevFest In Collaboration With Google Developer Groups  Islamabad   With an ambition to develop a digital ecosystem in the country, Telenor ... Read More