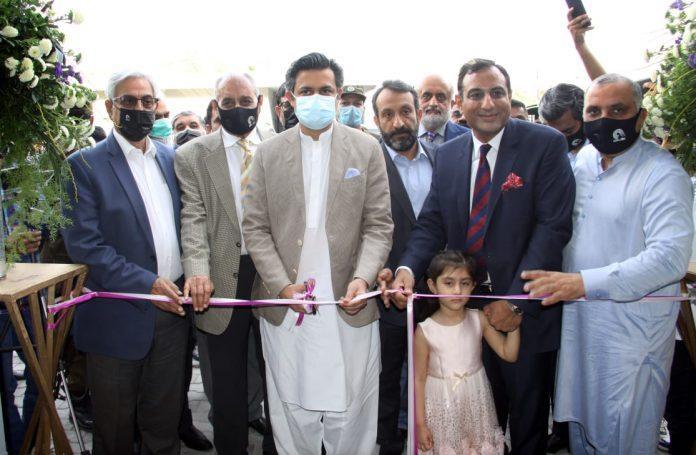 A state-of-the-art smart Phone production facility established by Airkink in Lahore  was inaugurated by Mr. Muhammad Hammad Azhar, Federal Minister of Industries and Production, on 20th March, 2021. The event was attended by many renowned personalities of the sector including Mr. Almas Hyder, Chairman EDB& other govt. officials. 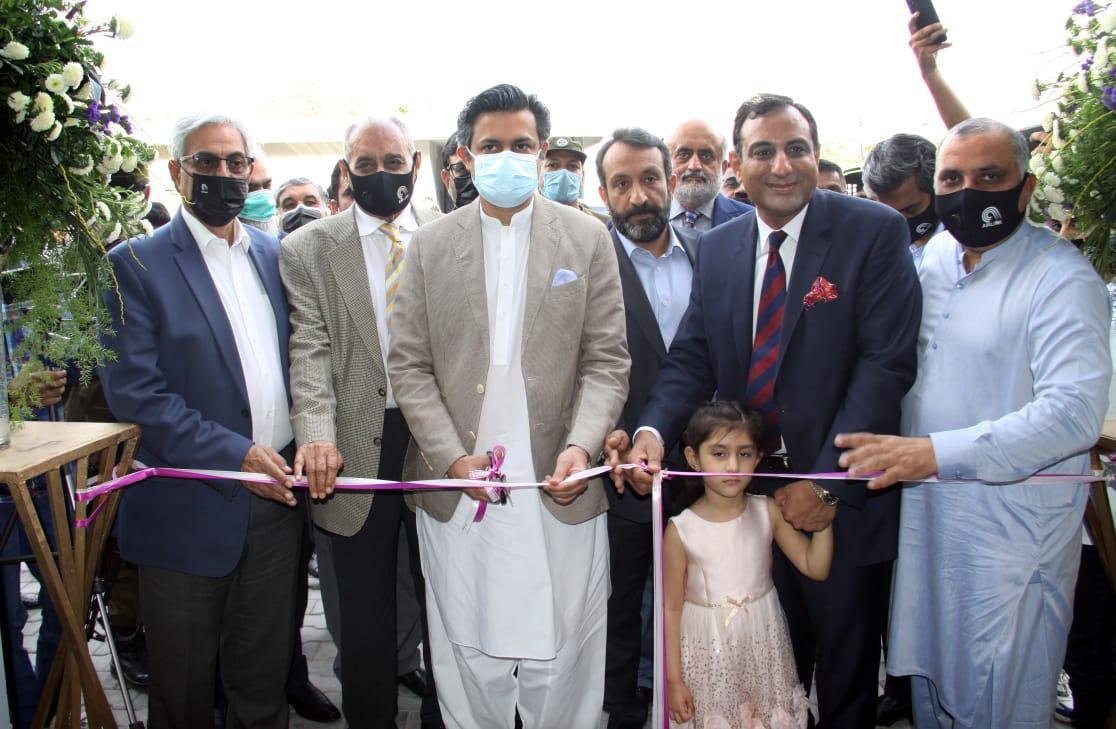 Airkink has been in distribution business for the past 10 years working with top smartphone brands like Samsung, iPhone, Huawei, Xiaomi, Alcatel, TCL, Tecno & iTel. The company has been a strong proponent of investment in Pakistan and has established the factory with 100% owned equity with a production capacity of six million units per annum.

Addressing this historic occasion, Mr. Muzzaffar Hayat Piracha CEO Airlink Communication Ltd. expressed his gratitude on the inauguration of the production plant. He said, “I feel honored that Airlink was able to establish this state-of-the-art facility in these unprecedented times which resonates with the Prime Minister’s vision to promote “Made in Pakistan” products that will not only create employment opportunities for people of Pakistan but also reduce the import bill, thus lessening the burden on foreign exchange reserves. 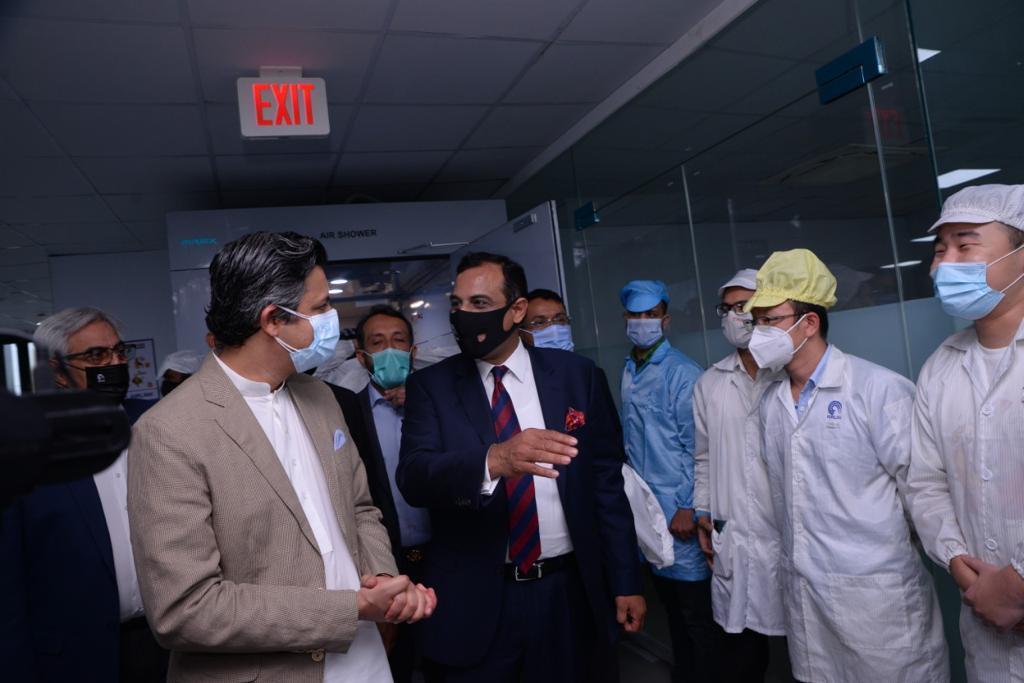 This initiative of the government and its governing authorities will help focusing on employment generation, import substitution and technology transfer. It will also connect Pakistan to the international supply chain and will create export potential.

Mr. Hammad Azher while speaking on the occasion congratulated the Airlink team for their efforts and said that in consonance with the vision of the PM, ministry of Industries and Production was committed to bring in investment friendly policies while ensuring ease of doing business in the country.

Infinix and Shadab Khan join hands for a ground-breaking offer!