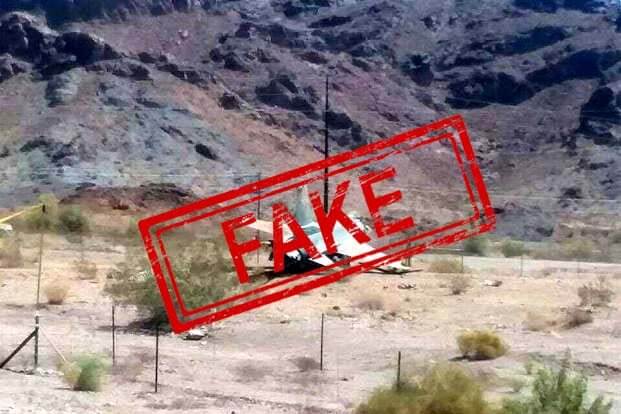 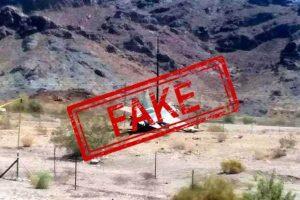 Taliban’s swift rise to power in Afghanistan and feeble resistance to them in now-fallen Pangshir Valley has spawned a high volume of misinformation the Indian media has been churning out – but only to embarrass themselves.

A number of independent journalists from around the world mocked India Monday for fabricating false claims on social media regarding the downing of a fighter aircraft by anti-Taliban forces within Afghanistan’s Panjshir.

Even the country’s more sensible elements slammed the media outlets and called them clowns. They used video game recording to show real-time footage of a Pakistan Air Force aircraft (PAF) flying over Panjshir.

He said that although it may sound bizarre, it wasn’t the first incident during the Balakot Crisis back in 2019.

The UK Defence Journal refuted this claim and said that it was an American F-15 aircraft flying in the United Kingdom.

Indian news channel @TimesNow posted video footage of a fighter aircraft, which it claimed was a Pakistani jet, hovering over Panjshir Valley. It’s an American jet that is flying through Welsh Valleys,” George Allison, editor of the UK Defence Journal, tweeted.

Indians uploaded a picture of an F-16 crashed aircraft and claimed that it was a PAF jet that had been shot down in the Pnajshir Valley, by anti-Taliban forces. But it turned out that the picture was an old image of a US aircraft taken in 2018.

In April 2018 an article by military news website Military.com showed that picture depicting a US F-16 Fighting Falcon jet crash-landed during a routine training flight near the Arizona-California border. The Iranian Fars News Agency published the same picture in an article about the crash landing.

Monday saw the Taliban claim that they have captured the valley, which was the last refuge for anti-Taliban troops in Afghanistan. Despite repeated denials, fake news continued to surface in Indian media regarding Pakistan’s military involvement.

Saket Gokhale, an Indian journalist said that Panjshir’s Afghan story gets more coverage than Kashmir or North East stories in a single year.

He stated that Narendra had not spoken a word in China’s attack on Galway, and now the Chinese have taken over our land. But, hysterical over China in Afghanistan,” he said. The journalist also tweeted to question whether Panjshir’s coverage of Assam and Mizoram clashes was even 0.00001%.

Saba Naqvi is another Indian journalist that was accused of being involved in creating fake news. Indian journalist Nidhi Rasdan says that “some of our news channels are covering themselves with great glory today.” Our TV news was finally just badly-made video games. The most significant story of the day is that these channels are controlled by clowns. But they are dangerous clowns.” Mi fans and lovers, finally mi has decided to launch one of the most anticipated products Redmi Note 8 and Redmi Note 8

Mi fans and lovers, finally mi has decided to launch one of the most anticipated products of xiaomi in Pakistan, and it is not limited ... Read More

Infinix S5 Pro is revamping cameras one popup at a time!

Affordable and premium quality smartphones are a rarity in today’s age. Though, one of the leading smartphone brand, Infinix has managed to add that premium ... Read More