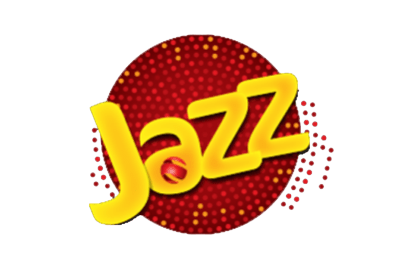 The Tournament carries total prize money of Rs. 2.0 Million with the winner to be fetch Rs. 800,000 and Runner upRs, 400,000. The Rest will be rewarded as individual prizes. The Tournament will be transmitted on PTV World and PTV Global Channel.

Former Pakistan Captain and CEO Moin Khan Sports Academy expressed his sentiments with remarks: – “It is a moment of immense pleasure for me to organize this tournament and giving platform to the upcoming national stars. I am confident that hopefully all the players will enjoy the facilities and environment here at the DHA Sports Club (MKA) presently, the club offers international standard facilities like cricket,Swimming, Squash and Gym.

At the end Mr. Moin Khan, Expressed his special Gratitude to DHA Karachi for providing wonderful facilities to the youth of the country and thanked M/s Jazz the title sponsor, M/s Cola Next Presenting Sponsor and PTV, the Media Partner for their patronage and support to flourish the cricket in Pakistan.

The Schedule of matches is given here under whereby it is known that tournament will start from opening match on 9th June, 2017

Jazz is cognizant of the passion points of Pakistanis and cricket is one that unites us all on a national level. We are steadfast in being a pivotal force in providing platforms that empower our youth to showcase their potential. Thisis our resolve now and forever.

Jazz intend to be proponent that brings success to every citizen of Pakistan, especially the youth, by giving them platforms so that they can showcase their talent both  locally and internationally. We are absolutely committed towards supporting it at all levels.

UC Browser And QMobile Sync For The Best User And Internet Experience.

In Spirit of Ramadan, Jazz Introduces Saudi Bundle Islamabad – 07 June, 2018: To share the blessings of the holy month with its subscribers, Jazz ... Read More