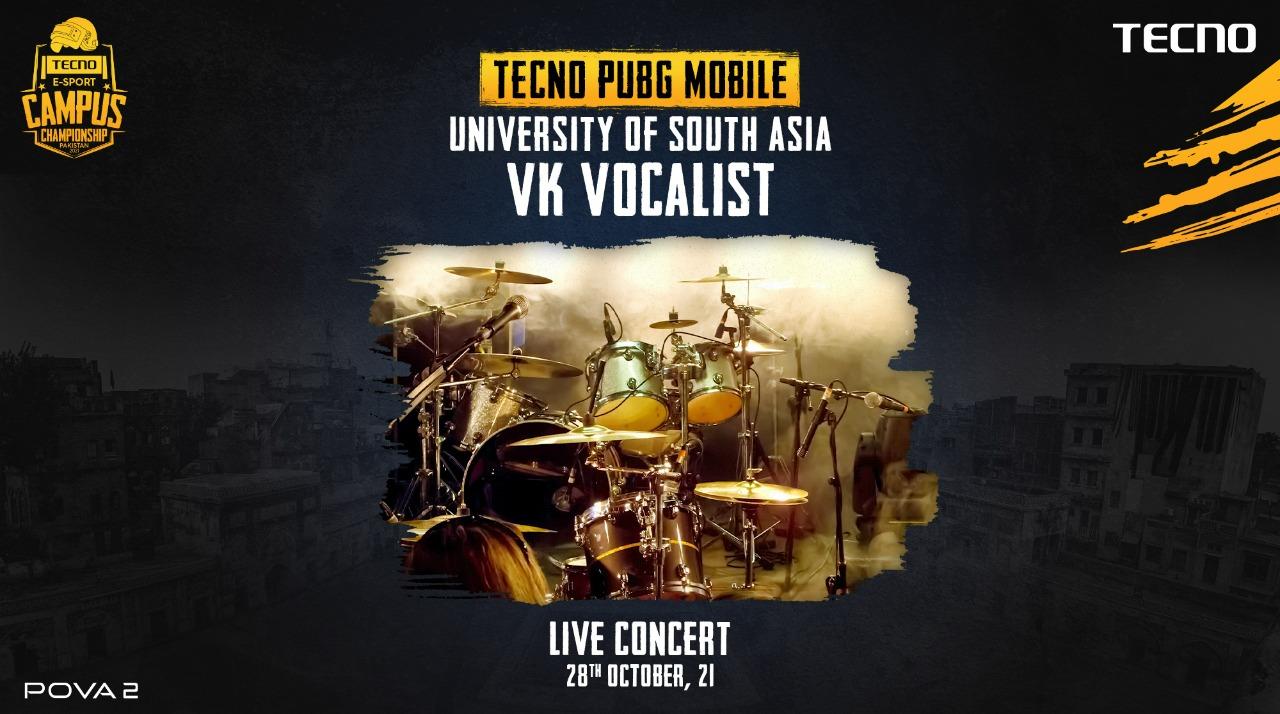 After the overwhelmed response from Islamabad, now Tecno PubG Campus championship is heading towards Lahore. The registrations are open now for this thrilling activity, and Lahore’s first match shall be held on October 28, 2021. The list of universities has finally been announced on TECNO’s social media accounts.

With the second destination in Lahore, TECNO shall hold the first match at the University of South Asia tomorrow. The activity has brought more excitement with the Live concert of VK Vocalist, a popular young band among the youngsters. Lahoris have already been giving a great response, with thousands of students registered already. All students from Lahore can get themselves registered using the link: http://tecnomobile.pk/uni/usa/ 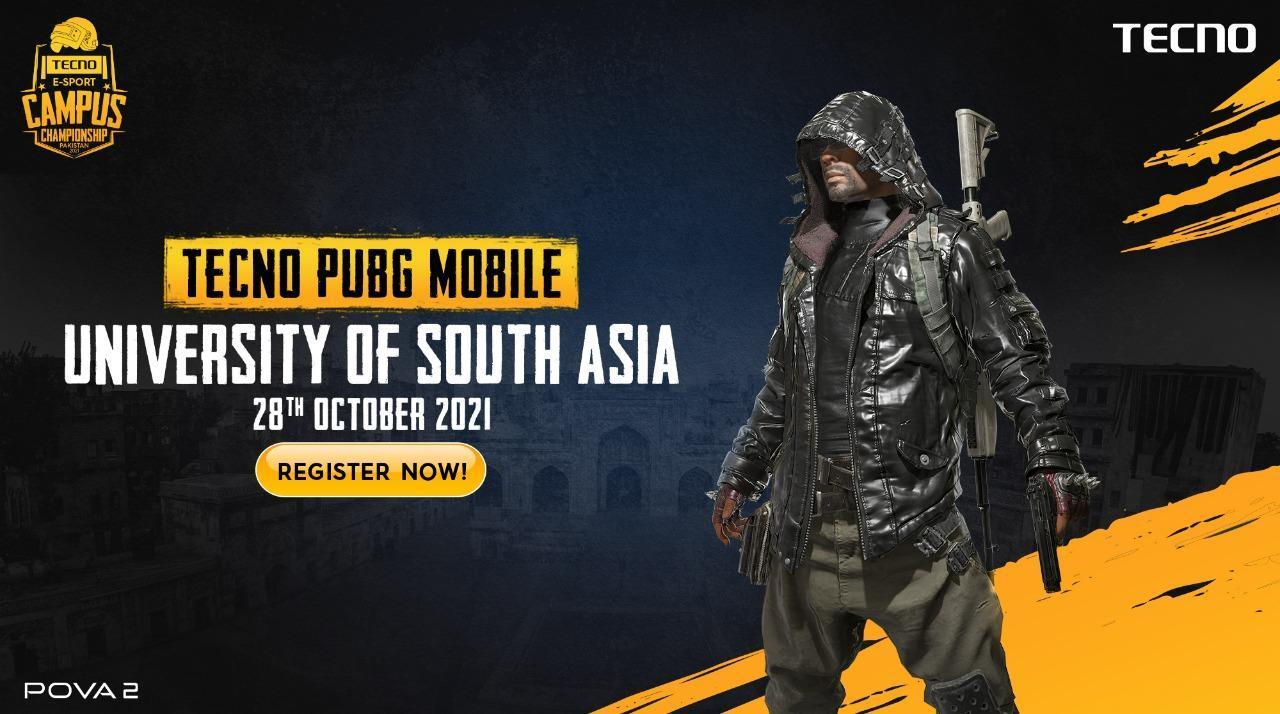 After the first destination in the University of South Asia, the fun competition will continue at the University of Management and Technology, then Comsats, and lastly, the University of Lahore. The winning team from each university will get a chance to participate in the grand finale event happening on November 24, 2021, and will have the opportunity to win new POVA 2 phones and some other surprising gifts..

The Championship schedule for Lahore is as follows: 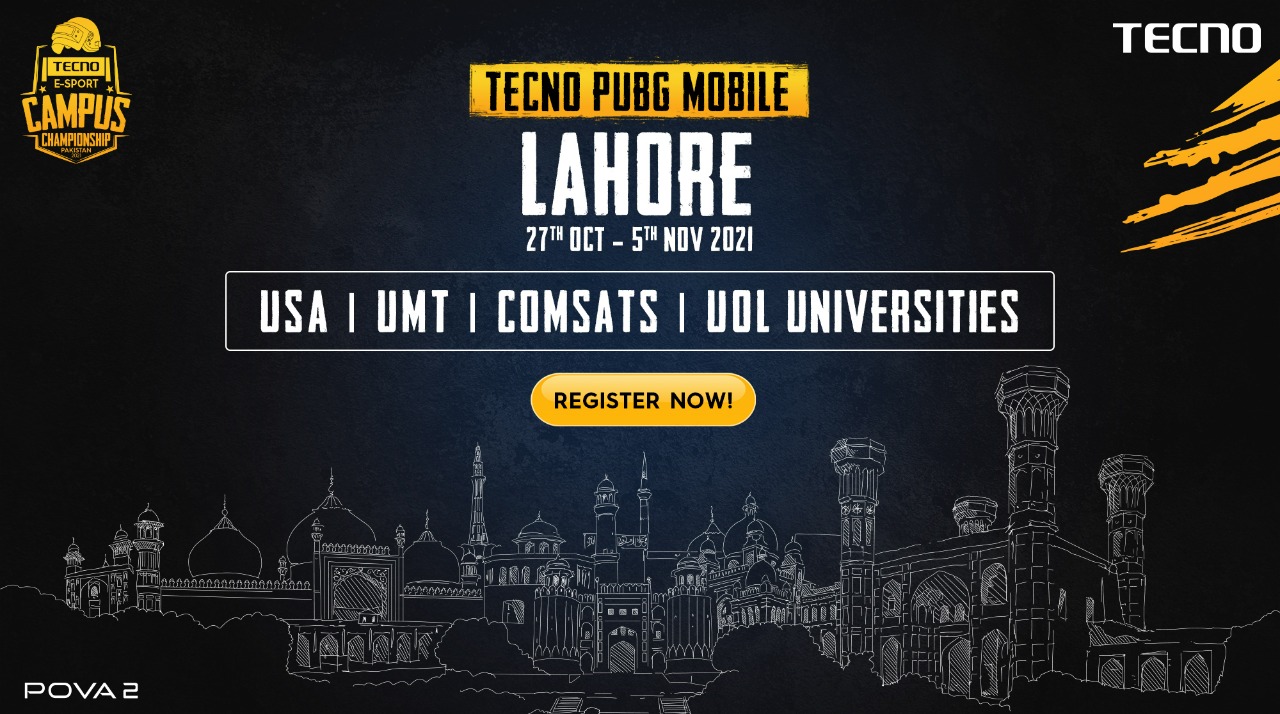 Previously held in the capital, Islamabad, a total of 469 teams participated from all four selected universities. This time, the activity shall engage a lot of students for the exciting championship as well. Alongside this much anticipated PUBG Championship, TECNO is also offering students the POVA 2 Battery Challenge, where they shall use the phone continuously for more than 9 hours. They will have the chance to win cash prizes, and participants will also be given amazing gifts for taking part in the challenges.

The scoring system shall remain the same as of PUBG Mobile official. For more details, you can visit TECNO’s official site and registration links or visit this link below to register yourself right away!

Bjørn Taale Sandberg, Head of Telenor Research, revealed during his latest visit to Pakistan, the 20 technology trends that will shape the year 2020. Like ... Read More