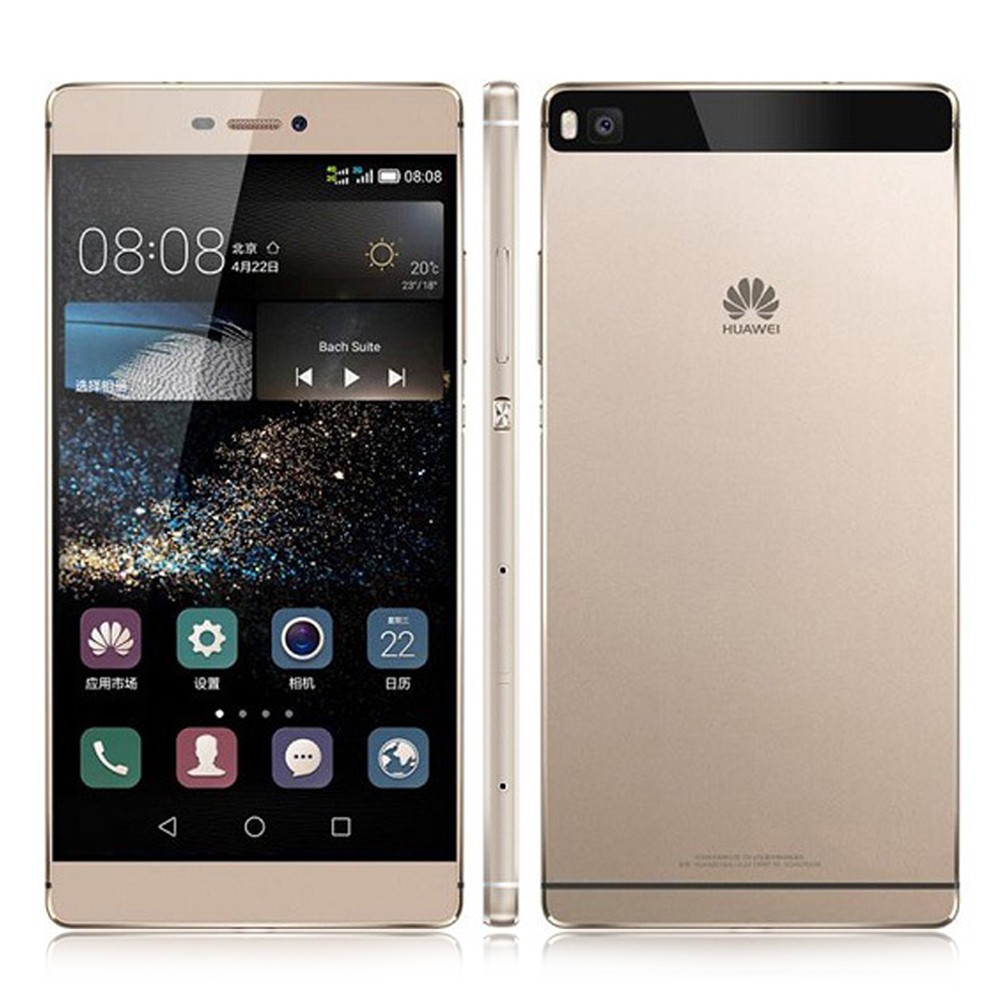 Lahore March 27, 2017: Huawei is known for bringing something new-to-the-table, and has yet has launched another revolutionary device – Huawei P10 to its P series. The P series has gone through extensive revolutionary process, with various fascinating devices over the years and has successfully won the hearts of millions of tech-savvy customers across the world. Successor to the P6, Huawei Ascend P7 is equipped with a 5’inch touchscreen display and has a 1080×1920 pixel resolution at a PPI of 441 pixels per inch. P7 was the first-ever phone to have textured glass making it the most innovative and sleek phone.Boasting Kirin 930 Octa-Core 64-bit chipset, 4G technology, a 6.8-inch screen and a 13MP camera, the beautiful and powerful Huawei P8 was the first phone to have extraordinary light painting capabilities, which lets you capture lightning photography, which was only possible with a professional camera. Increasing the reputation and demand for P series, Huawei P9 was the first-ever phone which is enriched with two 12 MP rear lenses from ‘Leica’ – the ultimate high-end camera maker in the world. P9 also boasts dual-pixel technology and two apertures – 27mm, f/2.2, along with an RGB sensor for greater brightness, ultimately capturing the best photographs regardless of light conditions.

The latest device in P series is Huawei P10, not only is it equipped with a machine learning algorithm and Huawei Ultra Memory, but it is the first phone to have Leica lens in its front camera. The P10 has an improved rear camera with a wide angle features which captures better group photos. The P10’s fingerprint reader has moved to the front where it doubles as a navigation bar and button, letting you function without the traditional 3 Android buttons. The P10 is truly the representation of Huawei’s commitment of providing the customers with innovativeness everytime.

Ufone Supports Rizq To Fight Hunger And Reduce Food Wastage Lahore, June 7, 2017: Ramazan is a time of reflection and kindness. Continuing on its ... Read More