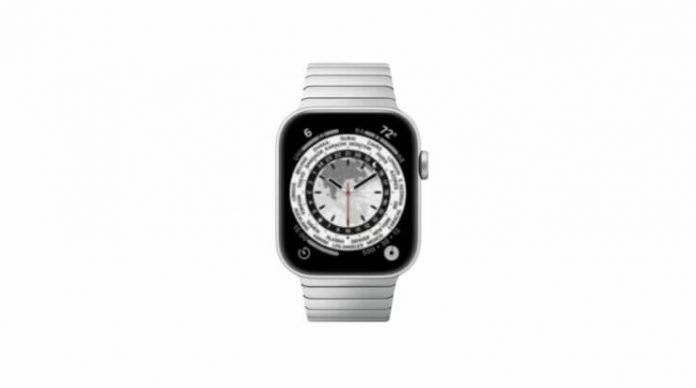 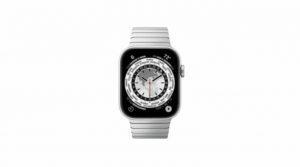 Apple could launch the iPhone 13 and the Apple Watch Series 7 this month. We are assuming that Apple will host an event in September’s second half, although we have not received any invitations. The Apple Watch has a new design, but production problems are also a problem due to this complex redesign. Apple will be able to use a larger display because of the it’s flat-edged design. What size display would it be?

Apple Watch Series 7 features the largest screen size, with 41mm and 46mm respectively. You should be aware of the difference in size between the current and previous models if you plan to upgrade. 9to5mac has designed some mockups that show its display size in comparison to the Apple Watch Series 6 and Series 3.

Previous reports stated that the Apple Watch Series 7’s 45mm screen will contain 396 x 484 pixels. This translates to a 1.9-inch screen on diagonal. Due to the flat edges and larger display sizes, the bezels of this wearable will be slightly thinner. Below is an image that compares the screen size between Apple Watch models. 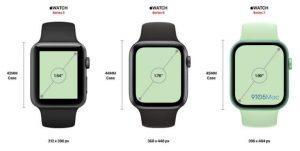 It has a larger display which will make it possible to use exclusive watch faces such as the Atlas face that was leaked during the WWDC. It will include improved internals to improve performance and battery life. New light green color options will be available to highlight the design. 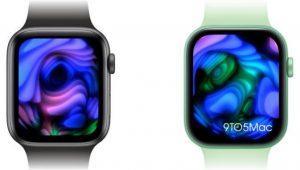 Dawlance And Arçelik Will Grow Together

Dawlance And Arçelik Will Grow Together Karachi – 15 November, 2016: Arçelik A.Ş. one of the key players in global home appliances industry, has...
Read more
Business

With customers as its Number 1 priority, Zong 4G has stepped forward with an unprecedented gesture for its customers across the country. The customer-centric...
Read more