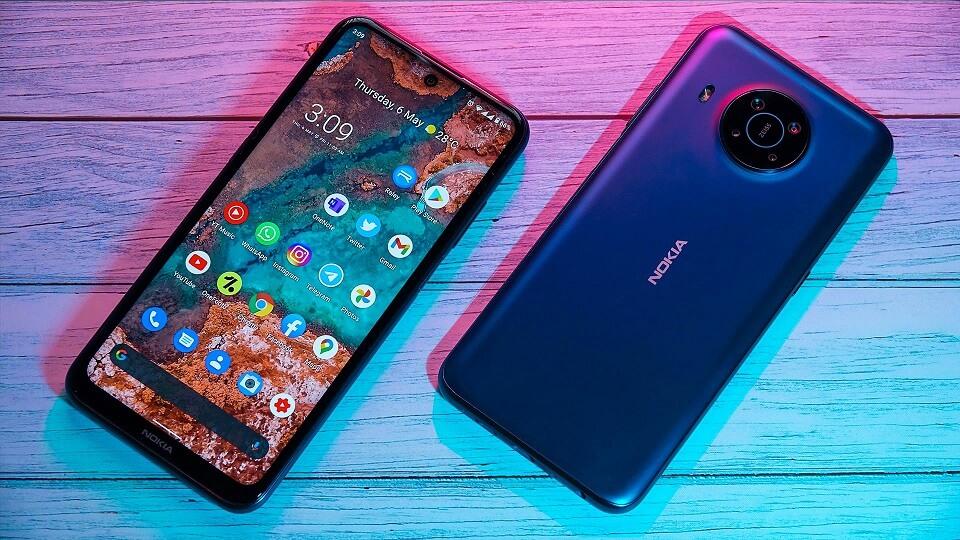 Nokia X20, a new addition to the company’s portfolio, was launched with Android 11. Nokia X20 users will now have the opportunity to experience the latest version of Android 12.0. Nokia X20 customers who opted in to the program can now go to the My Phone app and click on the Support banner. Scroll down to see “Android developer preview” for the first build. After verifying that the IMEI is valid, the app will prompt you to agree to all terms and conditions of the software license before rolling out the update. 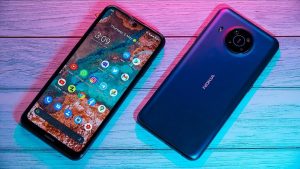 Android 12 will be available as an OTA in the next 12 hours, but you can always get it immediately. To manually search for the update, go to System > About Phone > System Upgrades.

Nokia warns users that this is not the best option for all and could have issues and bugs. Before installing Android 12, Nokia advises them to be aware of the consequences.

This big version comes with an already-installed feedback application that can be used for highlighting bugs. If the update causes the phone to go crazy, you can request to roll back to Android 11 via the My Phone app.

Huawei V8 Will Soon Be a Boon for Customers

Huawei V8 Will Soon Be a Boon for Customers Lahore: 23 May, 2016: - It is revealed by the Huawei officials that they will soon ... Read More